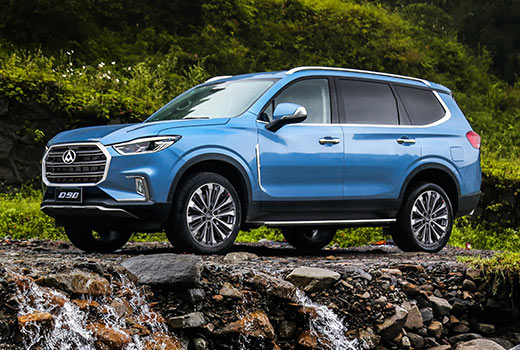 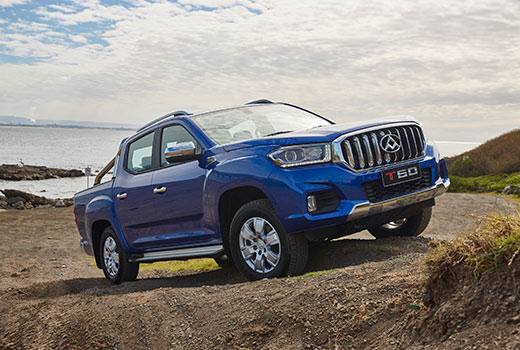 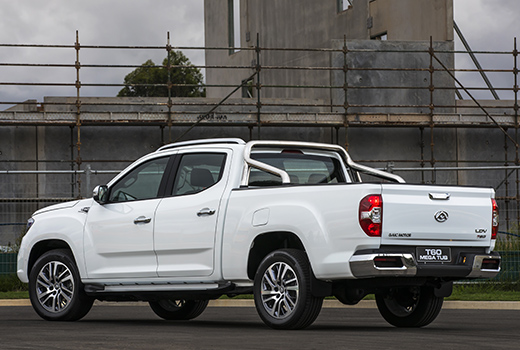 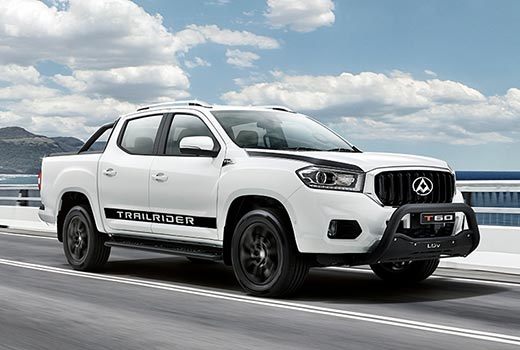 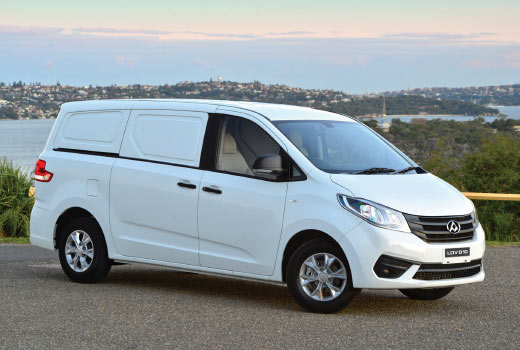 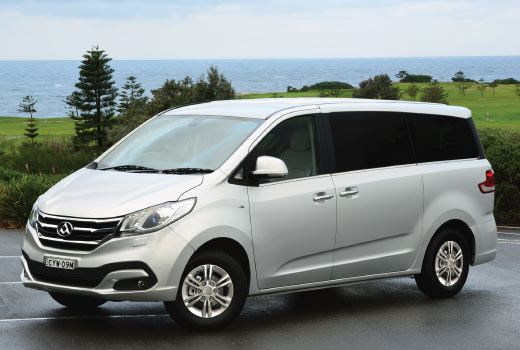 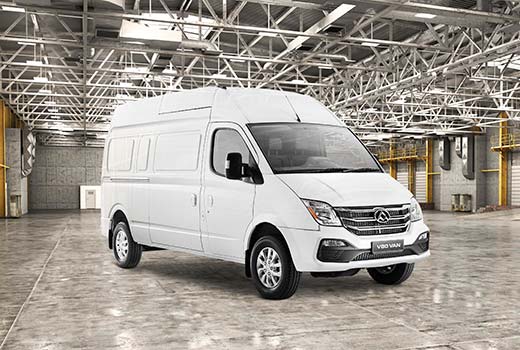 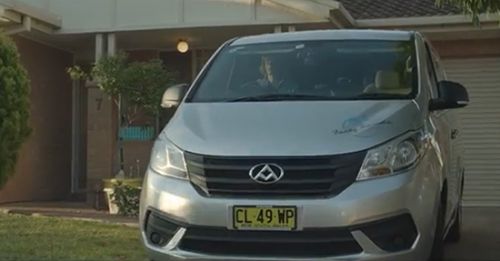 Wendy from Fancy barista shows what goes in her G10 van.
MORE 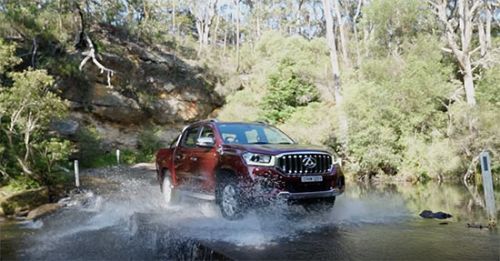 Start planning your next adventure

Experience what it's like to get around in the LDV T60 ute.
MORE 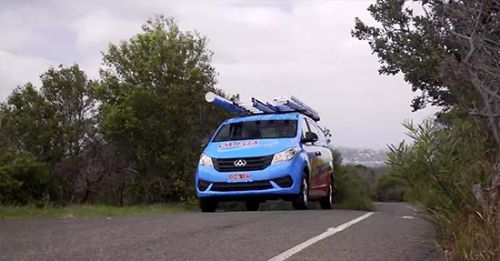 The G10 Van in action

Omega Home Services chose the G10 Van for their fleet. See what they think of it.
MORE 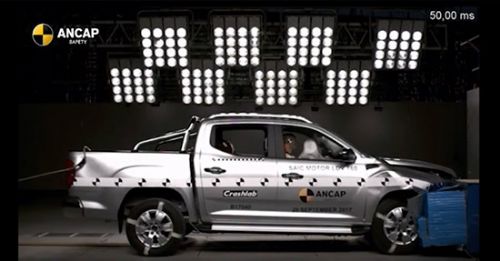 Find out what one of Australia's leading motoring journalists thinks of the T60's ANCAP result.
MORE 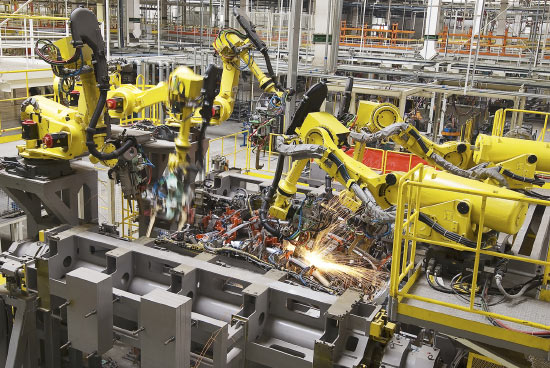 You probably haven’t heard much about LDV before. Even though we’re part of SAIC, the biggest auto manufacturer in China, we’re a pretty new name here in Australia. But that’s ok. We’re more than ready to prove ourselves.

So who are SAIC? Not only are they a Fortune Global 500 company - they’re actually the 36th biggest company in the world1. They’ve also been around since the 1940s. LDV became part of SAIC back in 2010 when they acquired the commercial division of the British Motor Corporation, and LDV can be traced way back to the 1890s. That’s a lot of vehicles made, sold and driven out the door. SAIC also manufactured almost 7 million vehicles in 2017 and in 2015 ranked 10th on Forbes magazine’s list of the largest auto companies in the world2.

They’ve also made products that have been sold under some of the most recognisable car names in the world via joint ventures with General Motors and Volkswagen. It’s safe to say we know what we’re talking about when it comes to cars. 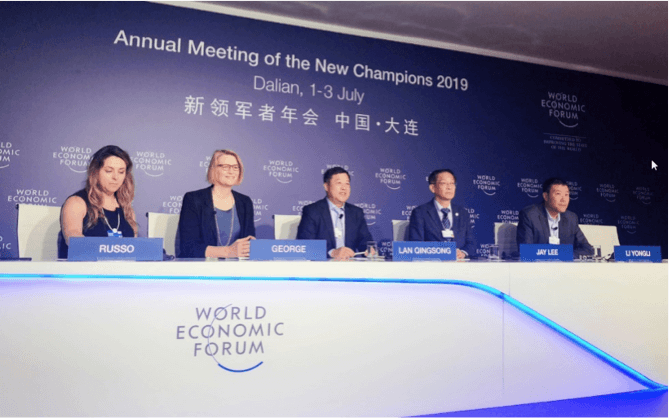